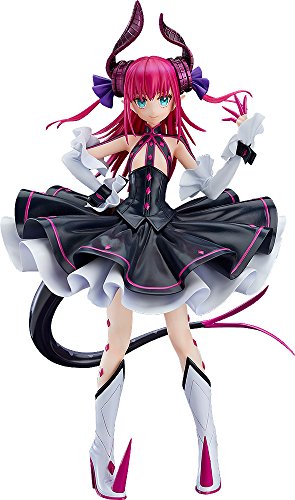 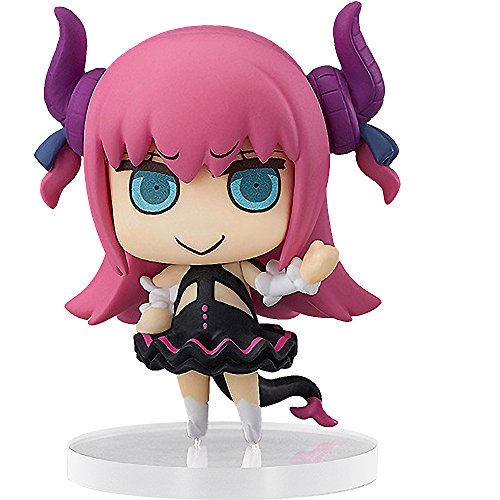 #adLearning with Manga! Fate/Grand Order #ad - Featuring the cute and peculiar characters from the "Learning with Manga! Fate/Grand Order" manga series. The figures may be small, but they have a mysterious charm to them that will spice up any display! Each mini-figure has fixed pose and each come with a mini display stand.
More information #ad
Comes with a consumer warning label from the distributor, ensuing the product is tested and comply with all U. S. Distributed by an official us distributor. For ages 15+. Consumer product safety regulations.
More information #ad 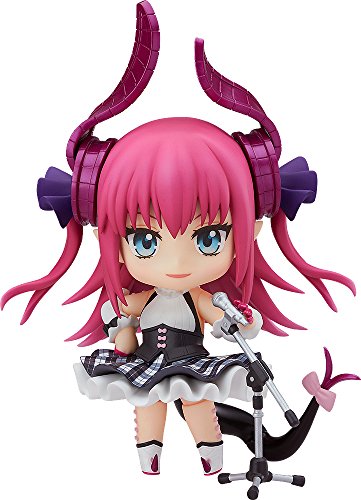 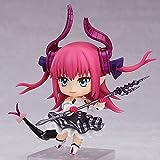 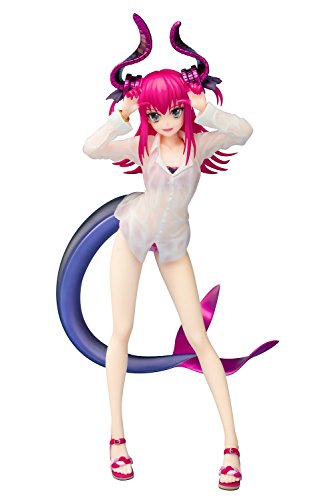 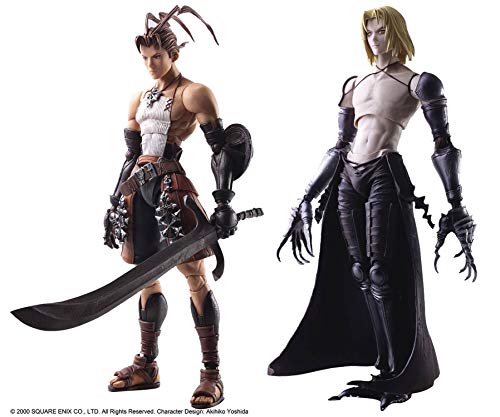 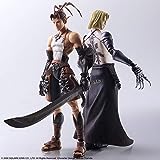 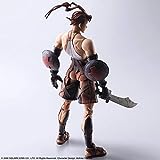 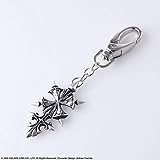 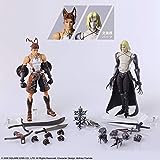 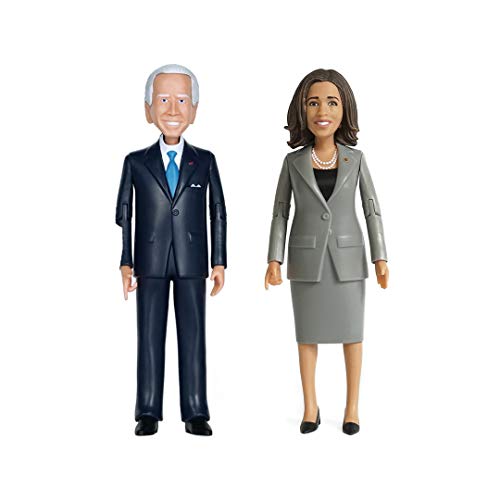 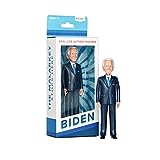 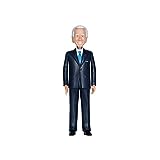 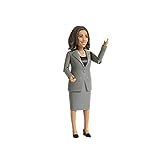 FCTRY #ad - Action figure: at 6 inches tall, our action figures are portable! Bring them on adventures to get the perfect photo, or pose them to stand proudly on any flat surface.

Ages: recommended for anyone 3 years and above. Credit where it's due: all figures based on original artwork by renowned sculptor and pop artist Mike Leavitt. Vote him out: collect our new favorites, Joe & Kamala, and do not forget to vote this November! Together, we can vote him out!.
More information #ad
Collectible quality: our action figures are meant to be shown off! Taking them out of the box won't ruin their condition, so take them with you to rallys, or on photoshoots- you can put them right back in the box when you're done.
More information #ad 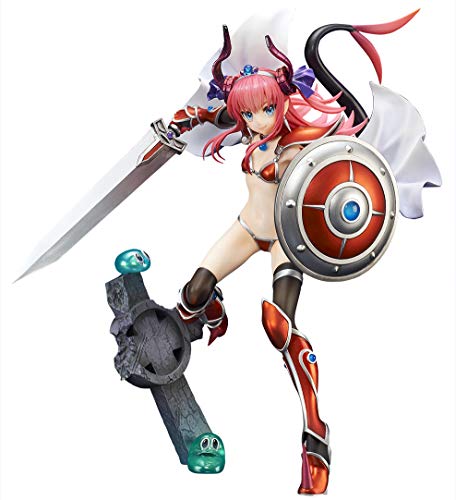 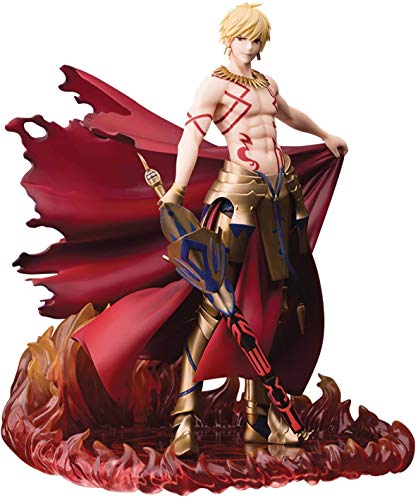 Myethos #ad - Be sure to add him to your collection. An original pose based on his third Ascension appearance. From the popular smartphone game. Recreates his muscular physique, summoning circle and Noble Phantasm ea in outstanding detail. A myethos import.
More information #ad
More information #ad 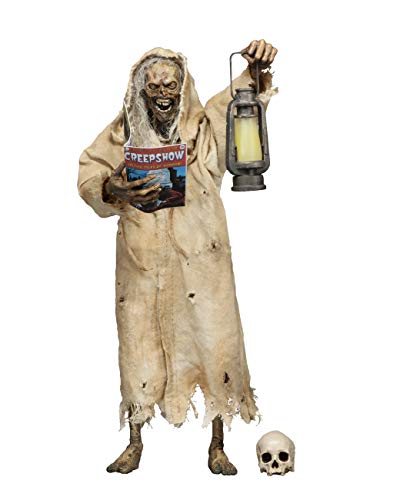 #adNECA #ad - The figure features synthetic hair and a fabric robe with wire armature so you can give it just the right positioning. Window box packaging. Now in action figure form, with over 25 points of articulation. The creep also comes with lantern, The Creep stands over 7 inches tall and is fully posable, skull and Creepshow comic book accessories.
More information #ad
The iconic horror franchise is back for new tales of terror! Shudder’s new Creepshow TV series expands on the rich legacy of horror built by the original movies, and breathes new unlife into its mascot, The Creep.
More information #ad 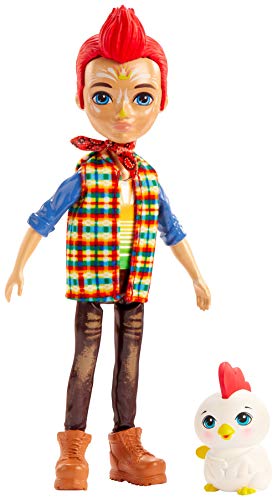 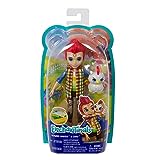 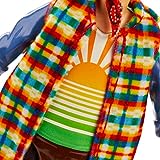